The minting of 3D models from the BMeebits nonfungible token collection began on Sept. 10 and finished on the same day, faster than analogous projects with big names such as TronMeebits and Larva Labs. The volume of the BMeebits minting amounted to $1.7 million. The launch of the BMeebits marketplace for the implementation of the secondary market took place on Sept. 16.

The BMeebits collection of 3D NFT models consists of 20,000 characters, all of which have found their first owners through minting. The BMeebits collection comprises nine types of characters with various levels of rarity, including Changpeng Zhao, the founder of Binance, as well as unique pandas with stylish Binance and Binance Smart Chain outfits. Each BMeebit can be minted for 0.2 Binance Coin (BNB), which is roughly $80 according to today’s exchange rate. 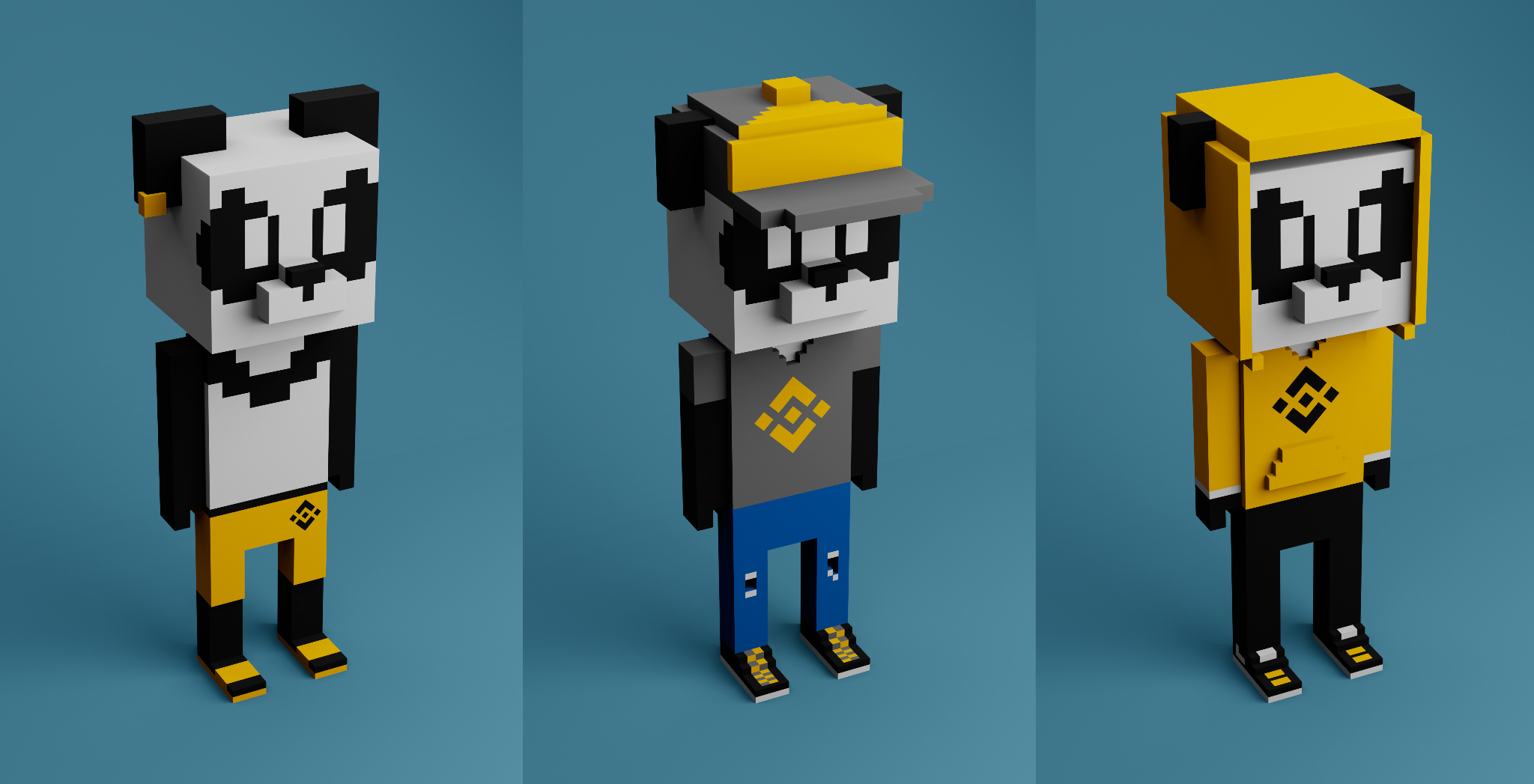 The project includes a reward system for buyers, which depends on the quantity of BMeebits they mint and amounts to a total of 400 BNB distributed among buyers. By minting 50 BMeebits or more, users could receive up to 3% cashback on all of the purchased BMeebits, and for minting 150 BMeebits, the cashback would increase to 7%. Thus, 120 and 280 BNB would be distributed respectively among all users.

The BMeebits marketplace launched on Sept. 16 at 4:16 pm (UTC+3), less than a week after the minting. The marketplace allows users to buy, sell, transfer and track BMeebits with the use of MetaMask and BNB. When the marketplace launched, users were actively participating in transactional activities with each other, which helped to increase awareness of the platform. The BMeebits project also received a unique contract address that ends with “ABCD.” The launch of the marketplace allows third-party users to own their desired BMeebits and participate in one of the most promising NFT projects so far.

The BMeebits decentralized development team stated that it is currently focused on the next stages of developing the project. BMeebits plans to launch its staking and governance token as well as the corresponding infrastructure within 45 days.

Staking BMeebits would provide users the opportunity to receive the governance token in return by freezing their BMeebits in the smart contract. This will give users an initiative to hold onto their BMeebits and not sell them on the marketplace, thus creating a deficit of BMeebits, which will favorably affect their value in the future.

The BMeebits’ governance system will grant users the opportunity to vote on the development of the project using the governance token. Development options include new partnerships and functions, platform updates and much more. Once the project is fully launched, the token will be distributed via an airdrop for users who have minted BMeebits. It will be possible to obtain the governance token through staking and purchasing it on popular decentralized exchanges. 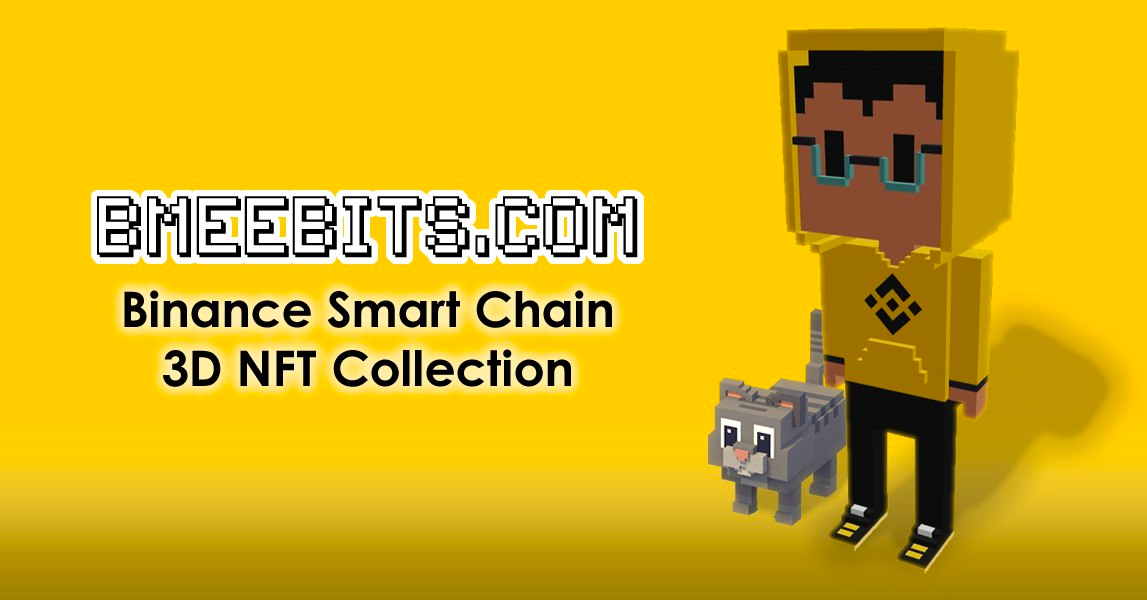 After all of the BMeebits are minted, users can begin to actively trade their characters. Currently, the value of the largest off-exchange BMeebit trade stands at $100,000, providing the particular participant a profit of 6,000% in one day.

An NFT is a non-interchangeable or a unique token that operates within various blockchains. NFTs first appeared in 2017 on the Ethereum system and cannot be divided into parts or exchanged for an analogous token, possessing all the attributes of a unique object in the physical world. Today, the total worldwide turnover of NFT token trading in various marketplaces has reached $7 billion and this number continues to rapidly grow.

BMeebits is a decentralized team of developers that intends to popularize and grow the NFT ecosystem. It is actively working on creating new infrastructure as well as innovative blockchain products.

CYPRUS: Blockchain Draft Legislation to be Ready This Year

China-based Firms Rushed to Register Metaverse Trademarks Regardless Of Warnings

EQIFI, the first DeFi platform powered by a global digital bank, announced that its native token, EQX, is now available for trading on FMFW.io exchange to accelerate…